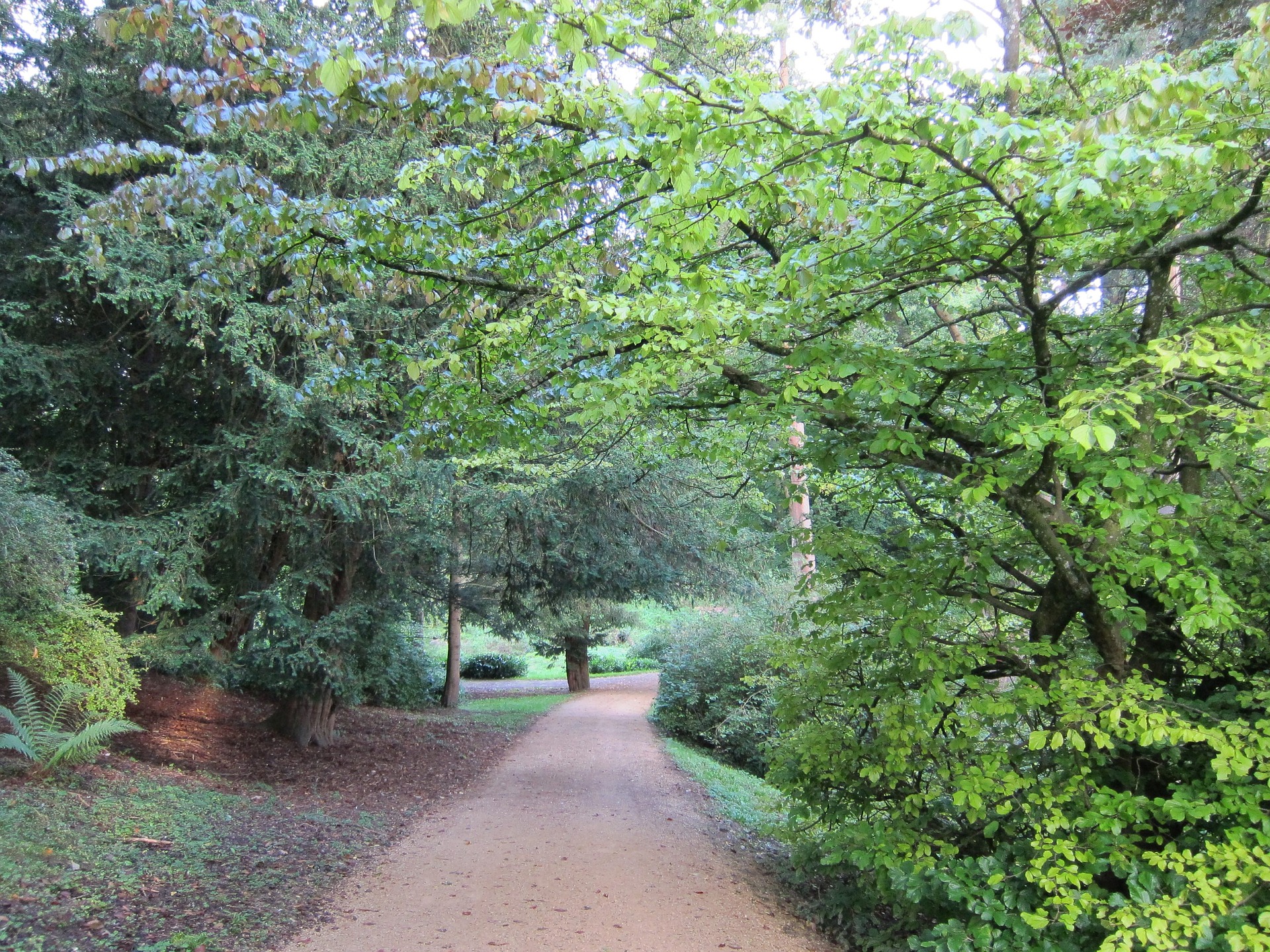 The presence of green areas in the city as a great impact on the environment and on citizens’ health. Trees have the capacity to emit many volatil compound called BVOC (Biogenic Volatil Organic Compound) that we have to take into account when assessing the air quality we breathe.

Generally, BVOC we refers to compounds belonging to the class of isoprenoids and terpenes. Terpenes are responsible for the scent and fragrances of flowers! These signal-molecules are useful for plants in order to defend from parasites and predators, but they have also the function to attract pollinating insects. Isoprenoids are greatly produced when plants are subjected to stresses, as heat one. Without these compounds, trees could not survive when it is too hot, especially in cities where heat island phenomena increases temperature compared to rural areas! Among species which emits mainly isoprenoids we found popolus and willows, while the typical smell of pines and conifers in general is due to terpenes (Steinbrecher et al., 2009). Other species release both kind of compounds, such as those of the genus Quercus or Abies.

Can BVOC create any problems to city air quality?? Some studies have underlined that in some cases BVOC can react with some susbstances producted by anthropogenic pollution, creating other ones, which decrease air quality. For exemple ozone and particulate. We should not think that green areas are dangerous and should be limited in the city, on the contrary we have to reflect carefully on the choice and to the collocation of trees in our city!

What is more, is it possible to plant only low emission BVOC species? Currenlty temperature are rising up, so it would not be possible. BVOC are a plant mechanism to defend from stresses!

In 2050 more than 70% of people worldwide will live in cities. The Project LIFE Clivut is elaborating a new strategic plan to increase green areas in city, as Green Deal and CAM demand us, maximizing benefits toward citizens and environmental quality.

Every year, around 41 million euros are spent to cure respiratory disease, so finding solutions to make cities more liveable places from the air quality point of view is a urgent need. Choosing plant species that can mitigate climate change consequences is LIFE Clivut challenge in order to make pilot cities ready to fight climate change!

Any cookies that may not be particularly necessary for the website to function and is used specifically to collect user personal data via analytics, ads, other embedded contents are termed as non-necessary cookies. It is mandatory to procure user consent prior to running these cookies on your website.