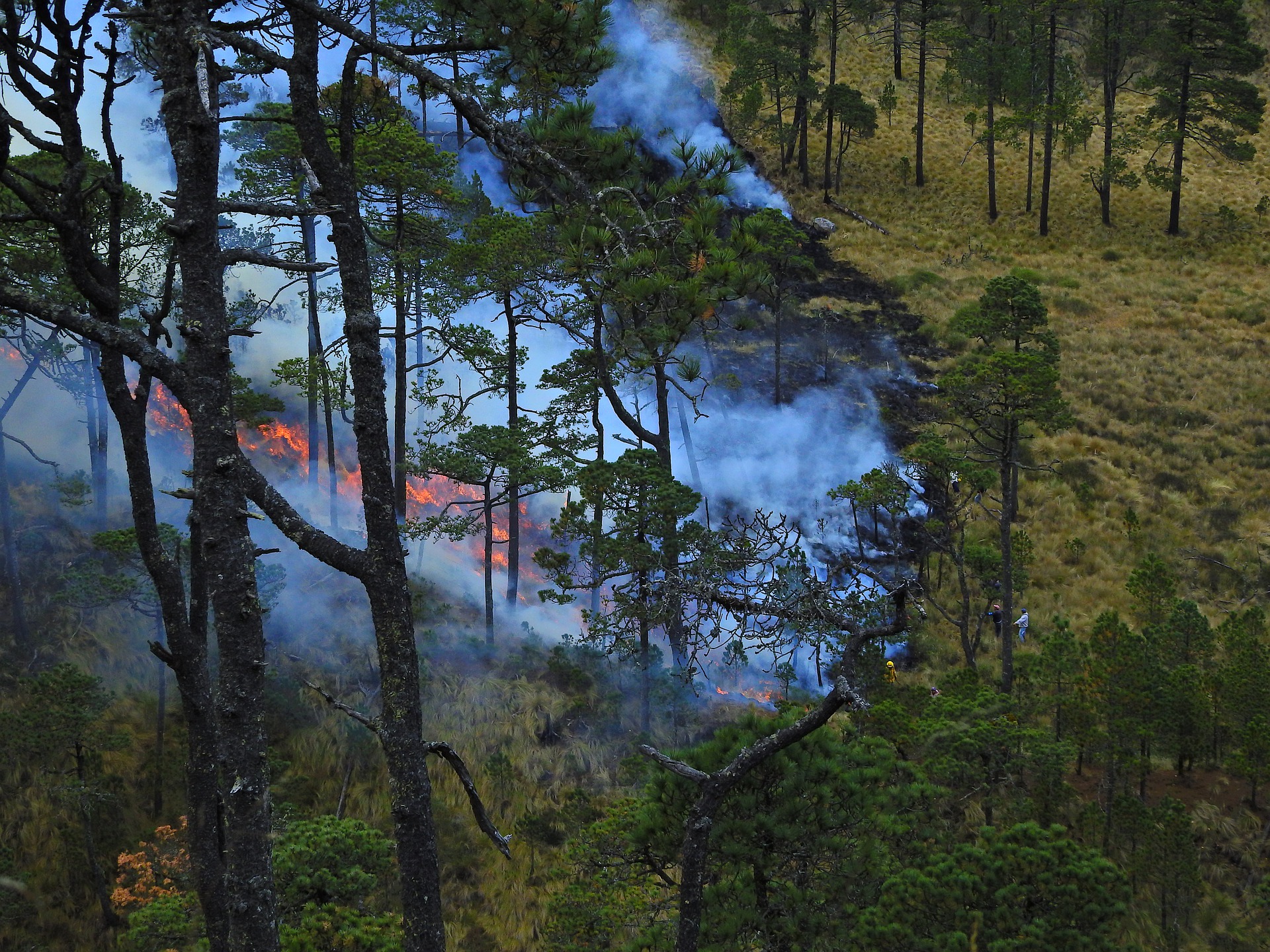 In Europe, forests cover more than 1/3 of the territory and, thanks to their ecosystem services, they contribute to the CO2 sequestration, to the biodiversity safeguard and to the improvement of air quality. However, half of forests are in danger due to climate change.
This is confirmed by a recent study published by a team of international scientists, who analysed through the use of satellite data and artificial intelligence the vulnerabilities of European forests from 1979 to 2018.

Lately, European forests are more and more affected by the consequences of climate change. Increasingly frequent and intense extreme events, such as forest fires, strong wind gusts or pathogenic insect attacks, are putting the plant species that inhabit our forests in serious danger.

According to researchers, about 33.4 billion tons of forest biomass are in danger!!!

It also seems that the most vulnerable areas are those where global warming is most intense, e.g. the North and South of Europe. Among all, the plants that seem to be more in danger are the older and larger ones.

The results of this study confirm how much essential and urgent is the adoption of a strategic plan for the mitigation of the effects of climate change and for the protection of forests.

Do not forget that the risks of European forests are actually the same as the green areas of our cities! What is more, those risks are probably greater because of the heat island phenomenon! In meteorology and climatology, the heat island is the phenomenon that determines a warmer microclimate within urban city areas, compared to the surrounding peripheral and rural areas.

Since in the coming decades will host more than 70% of the population will live in cities, the adoption of a proper urban green areas plan is an essential requirement to safeguard the health of citizens and to improve life quality.  Defining a Urban Green Asset Strategy for planning and managing new green areas with efficient species able to survive the increasing temperatures is the challenge of the Clivut LIFE Team!